Sometimes the product for the banner is so unique, that it is vital to come up with a stand-out advertising idea to make sure it keeps up with the product itself. An example for such a case is the Earth Hour, which became so popular in recent years. 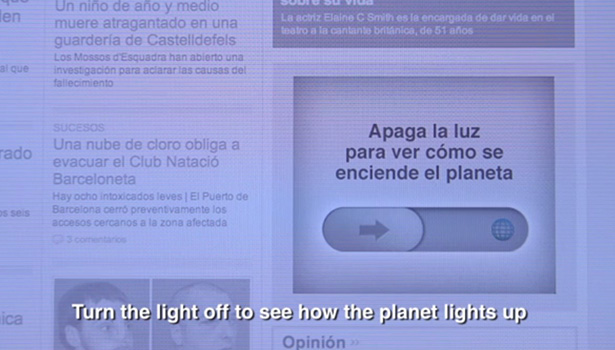 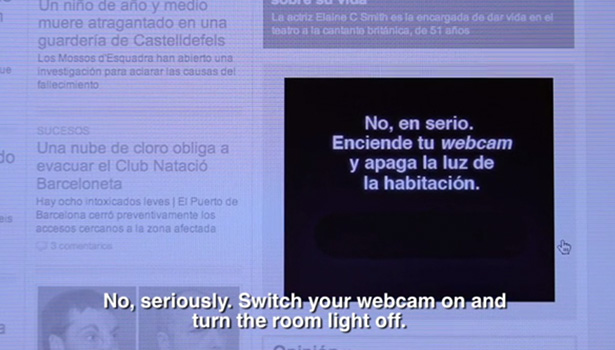 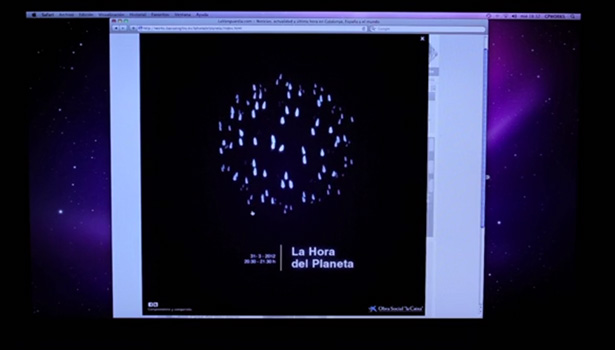 So the cause is aimed at letting the Earth rest for one hour a year by switching all electricity off. What can be more straight to the point than a banner, which makes people switch off the lights? The brilliant idea was generated by Ogilvy in Spain. Despite a simple idea, execution was not so simple. The banner involves using a web cam, mainly to detect if the lights are still on. And once they are off, the real banner reveals itself.

So the simple idea and some more complex execution created an award winning result.

Have a look at a nicely put case study video below: