Alka-Seltzer – another brand creatively brought back to its former fame by Grow agency in the Project Re:Brief by Google. Take a moment to remind yourself the famous ad which served as an inspiration for the case study this time:

People need to be communicated with in an emotional way, and storytelling is the best way to do that.

Now that we are all on the same page, let’s check the adaption mechanism for the digital world. Grow team created a bunch of interactive banners and also bought quite a lot of media across the internet world-widely. The banners show the same old guy “Eating the whole thing” but videos in the banners reveal new stories never seen by the viewers before. 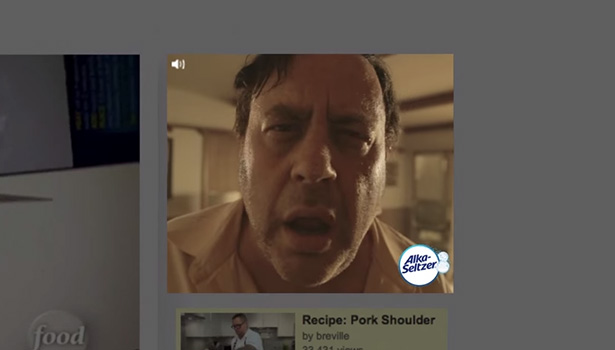 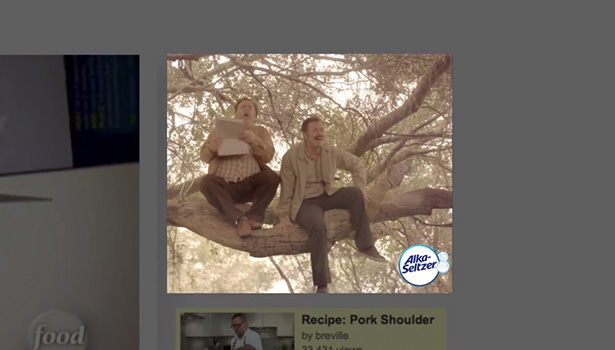 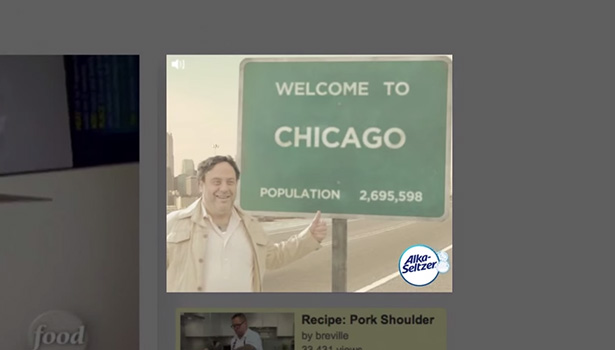 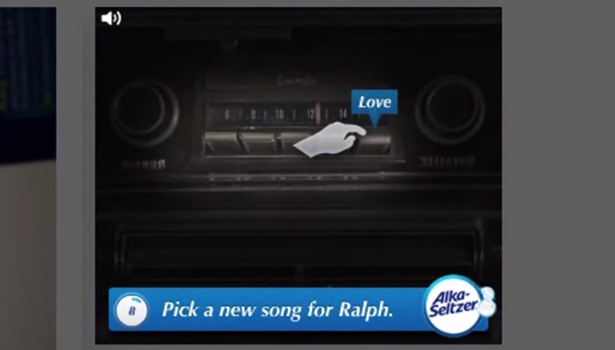 The trick of the campaign is clever targeting. All banners are localised by several factors, such as location, time of the day and even weather so that the viewer sees a banner, which is the closes version of the surrounding environment. As the conclusion: it takes time and money to work on such banners, but it definitely pays off!

More about Project Re:Brief by Google: