What is the craziest banner you can remember?

We are pretty sure this following campaign will be stuck in your mind as one of the most controversial one. It all started with politics and their long and boring speeches on television. The idea of the campaign was to make these tv broadcasts more attractive to young audience. And to make that, they transformed boring political speeches into the singing politician rock band. 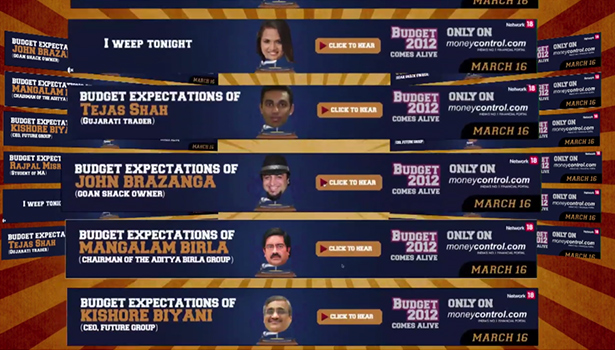 Banners have only been a part of the whole integrated campaign, but they really stood out. And the most important, they got the message through to the viewers by singing it using a stylised politician’s head.

The case study has been created by iContract in India and has won a bunch of awards in the country. And we also believe that it represents quite bold way of using the digital advertising across different topics.

Have a look at the case study video: