Offline and digital advertising are often running alongside with each other during brand campaigns. Although each kind of advertising can often run quite perfectly on its own, their integration with each other may often result in a surprising outcome and interesting case study for a campaign. Kellogg’s worked in collaboration with Mischief PR agency to create a unique campaign called the Tweet Shop.

Tweet Shop was an actual bricks and mortar pop-up shop located in central London. It was running for four days in September, 2012 and was selling Special K Cracker Crisps. The integration with digital has been created with a help of Twitter. Every customer buying a pack of new crisps had to pay with a tweet about it. This helped to create a viral effect through the use of customers’ Twitter accounts as a media. 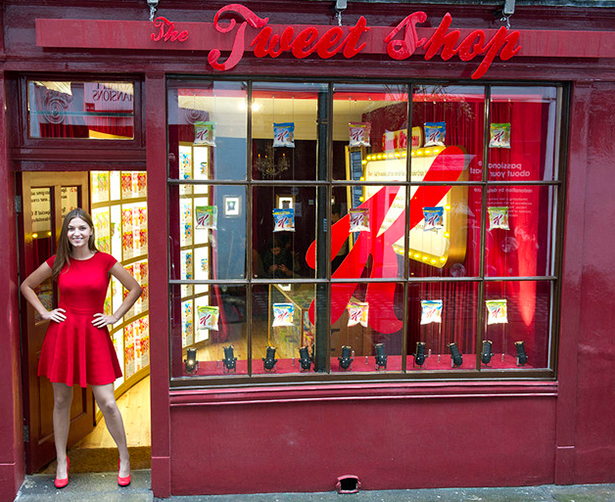 Tweet Shop is a great example that combination of online and offline advertising may result in a really good and creative campaign. It helped company save money and gain free media through he involvement of imagination and creativity in an early concepting stage. This is also an example to learn from for those companies who only treat digital advertising as an extension of the traditional one. Thanks to Kellogg’s and Mischief PR for a great work they did!